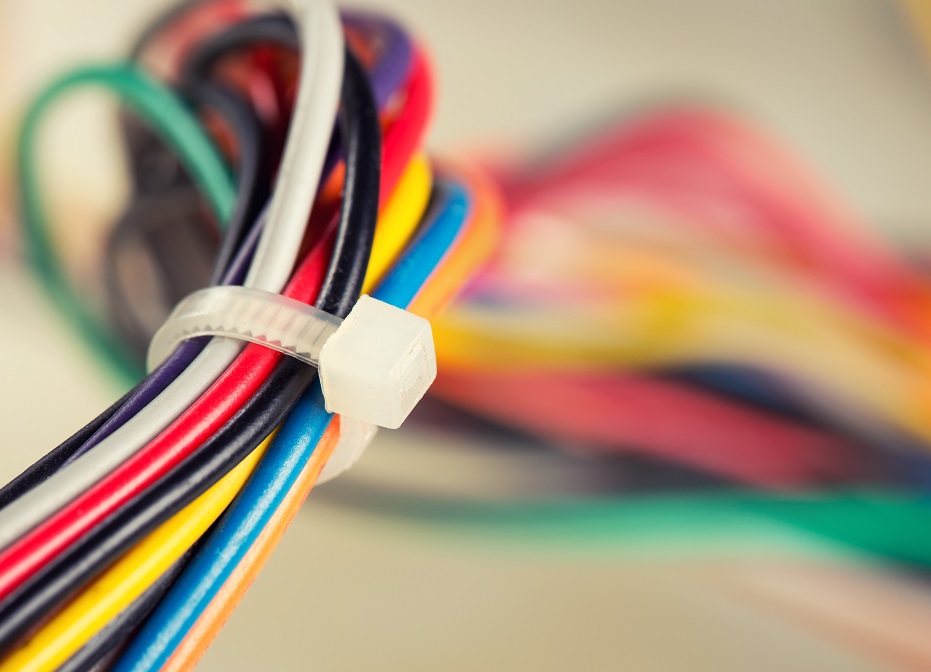 In this article we have documents listed for review 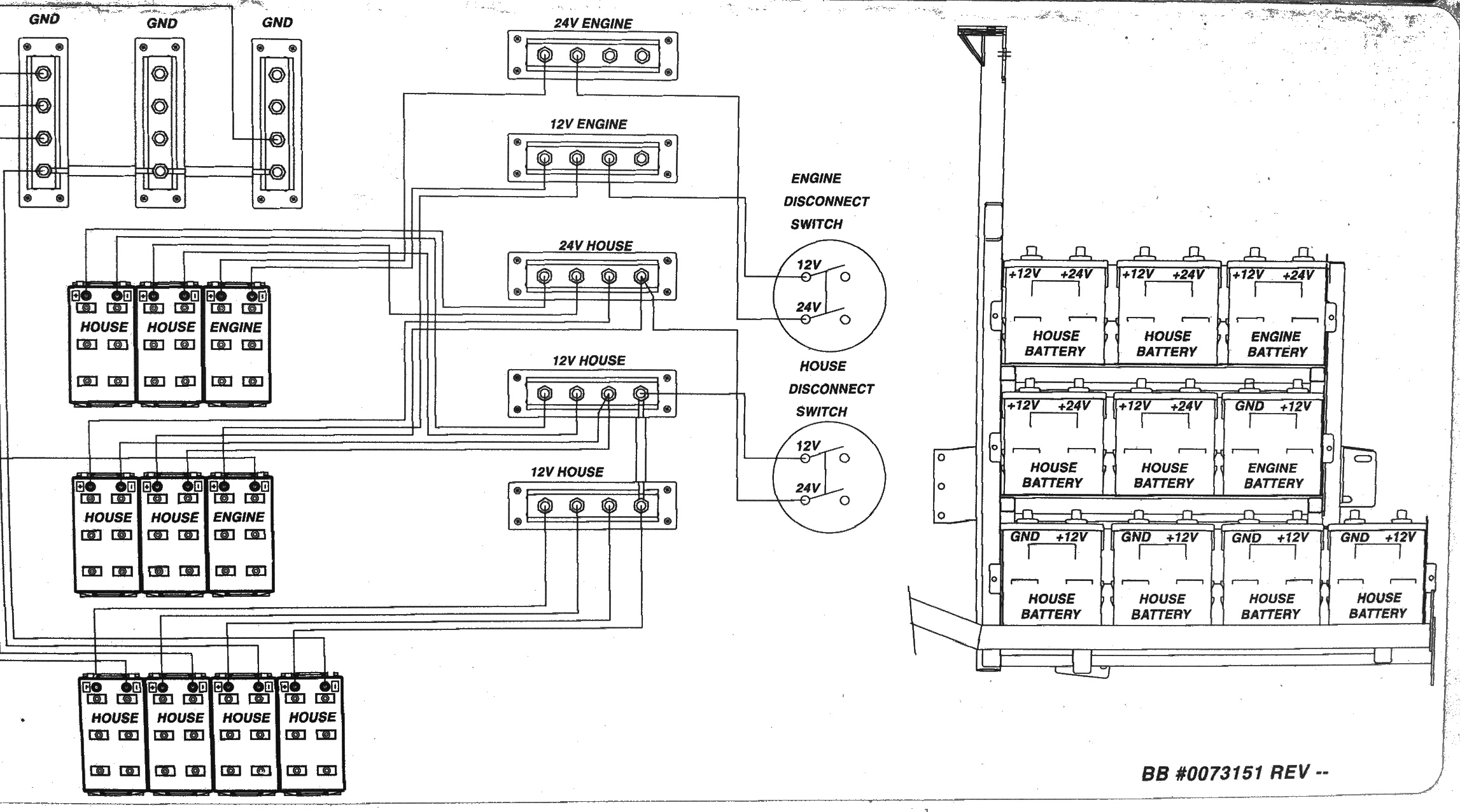 Vanner Voltmaster 100 amp model 66-100 Equalizers Family 5 owner’s manual . The bus has three of these units.  The Vanner VoltMaster Battery Equalizer is an efficient and highly reliable method of obtaining a 12 voltDC power source from a 24 volt DC electrical system. The equalizer makes the batteries look like they are in series and parallel at the same time. In addition to providing regulated 12 volt power, the system insures that battery voltages remain equal which significantly extends battery life. Ideally suited for vehicle and alternate energy applications, the Volt Master Battery Equalizer is designed to save your batteries and the money you would spend replacing them. Users of the Vanner Volt Master Battery Equalizer know that it is the most cost effective and dependable solution for dual voltage systems. A typical system would include a 24VDC power source, such as an alternator or solar array, two 12 volt battery banks in series, and the Volt Master Battery Equalizer. The Battery Equalizer connects to the 24volt, 12 volt and ground terminals of the battery system. When the 12 volt loads require power, the Battery Equalizer ensures that the current is taken equally from both batteries, and that the voltages of the two batteries are kept equal. This equalization ensures extended battery life and provides a stable 12volt supply for operating accessories

A pdf of a print from Bluebird factory that is a rendering of the distribution box  images/450pdf/BatteryGreyBox.pdf